The Boileroom team are curators of emerging, national and local music, community and creative arts events since 2006.

When the venue was first founded in 2006; the team were committed to bringing some of the most diverse and talented artists across all genres of contemporary music.

Twelve years on, and the venue has grown from their driving principle to create an inclusive space for all walks of life to enjoy the culture of live music.

The venue nurtures the future leaders of the music industry as well as emerging artists; and former employees and interns have gone on to become CEOs, A&Rs, Production Managers, TMs, touring sound engineers, booking agents, and so much more. 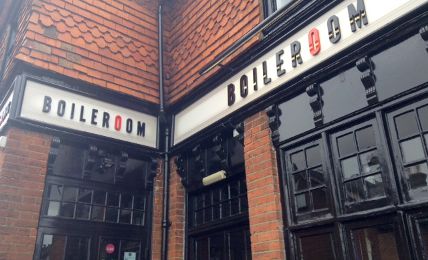 Support The Boileroom
Need a band for your event? 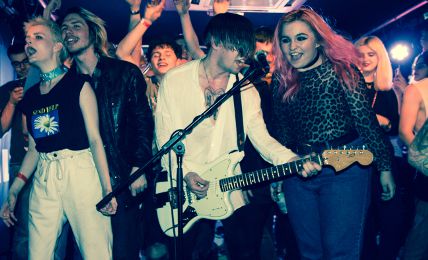 Find out how we can help
Coming Up